The Bentayga is expected to become Bentleyâ€™s top seller 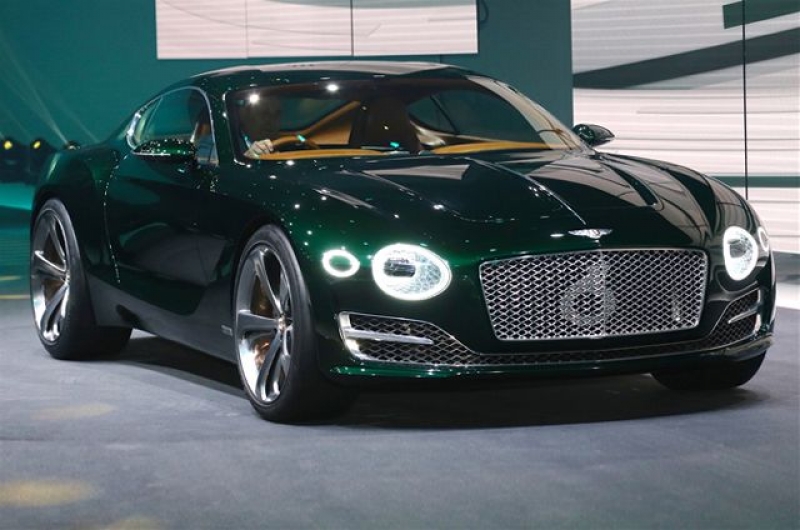 The Bentayga is expected to become Bentleyâ€™s top seller, with 2016 output set at about 5,000.

Bentley is hatching plans to introduce a sportier, coupelike version of the Bentayga, the brand’s first SUV.

While the final design remains a work in progress, he suggested the fastback Bentayga would resemble the styling of the EXP 10 Speed 6 concept coupe that debuted in 2015 at the Geneva auto show and also awaits production approval.

Bentley’s global sales have topped 10,000 vehicles three straight years and Duerheimer expects 2016 volume to hit a record with the introduction of the Bentayga.

A Perfect Car for a Perfect Fall from RepoKar.com

Enjoy this summer with RepoKar