Lamborghini Centenario is sold for $2.4 million 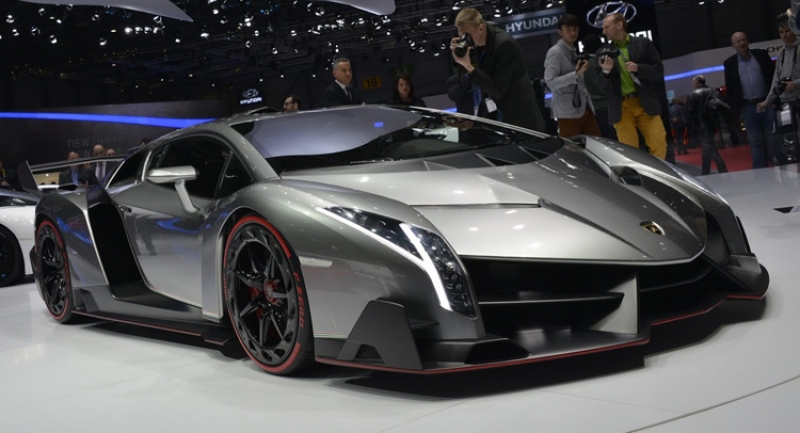 Lamborghini is expected to unveil a new supercar in March at the 2016 Geneva Motor Show. Tipped to be called the Centenario, the hypercar is made to celebrate the 100th birthday of Lamborghini’s founder, Ferruccio Lamborghini. But before it makes its public debut, the company has reportedly sold every last one.

A total of 40 units will be produced, 20 of which will be coupes and the other 20 being convertibles. With a price tag estimated to be around $2.4 million.

Power is rumored to stand at somewhere around 760 horses, thanks to an updated version of the 6.5-liter naturally aspirated V12, found on the Aventador.

The exotic vehicle will be street legal and it's expected to bring together the newest developments in terms of aerodynamics, chassis control, light weighting and, of course, engine technology. 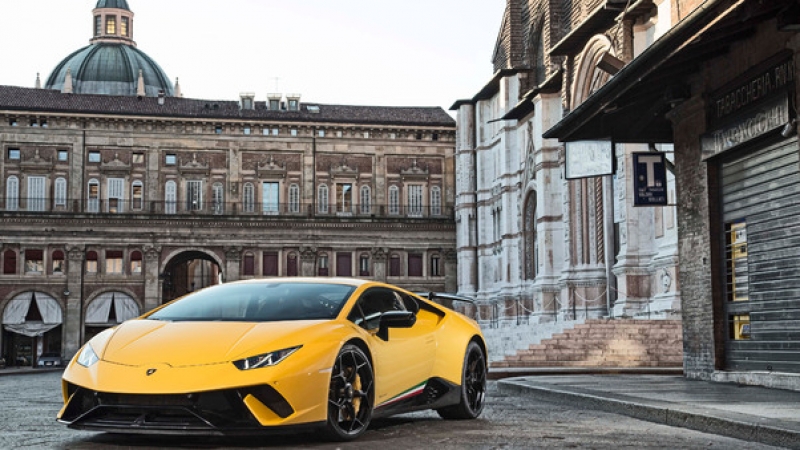 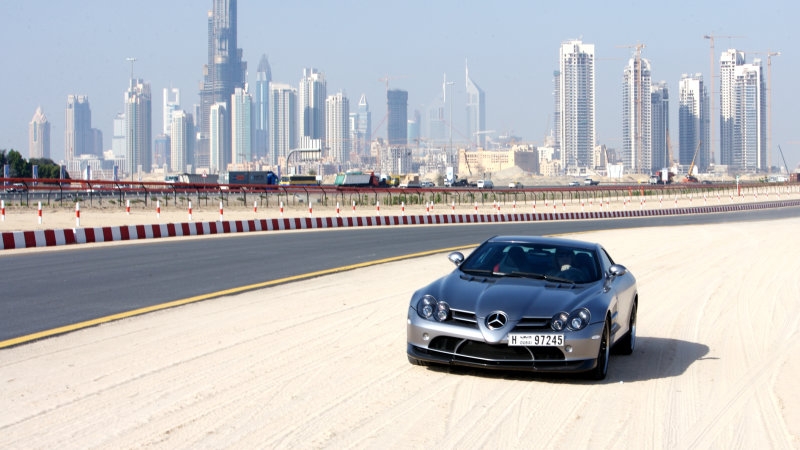 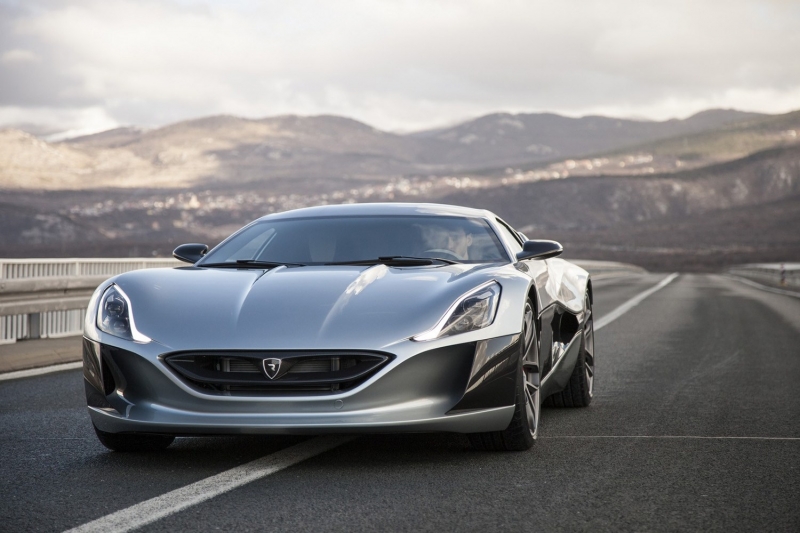