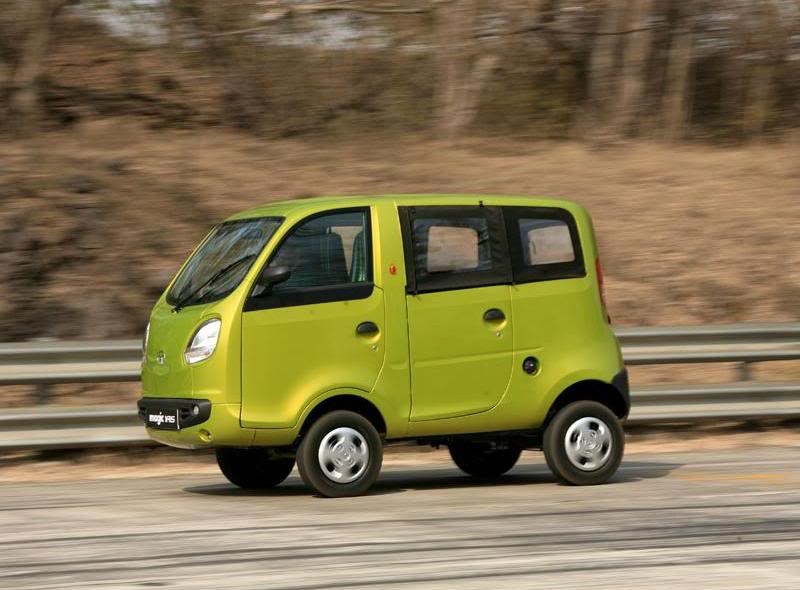 We've selected the 5 most disproportionate cars that seem to to be a collage of several different vehicles, but nevertheless stay popular.

At the end of the year there are plenty of different rankings or ratings listing "the most..." cars of the year. We have already talked about the most popular and the most searched cars in 2015, and would like to skip to something less expected and more unusual - we've selected the most uncommon cars that look extremely disproportionate and seem to be a collage of several different cars.

In our top 5 cars with the worst proportions were included:

1. Tata Magic Iris - looking at this car one would say that the front appear to be in the middle, and the rear wheels are placed at the end of the body. Most people consider it one of the most bonkers, odd-ball, bananas designs ever seen on a mass-production vehicle.

2. Mercedes-Benz GLE Coupe - the large dimensions of this car will certainly attract many buyers, but the fact is that the rear part seem to be further affixed. 3. Toyota Mirai - futuristic appearance has the proportions of several different types of cars. 4. Bugatti Royale - with its terrific long hood forward this car is not attractive at all, if not as the car of Cruella Deville from the cartoon “101 Dalmatians“. 5. Panther 6 - Panther 6 is really different, but it certainly does not make it a nice – acts as a car assembled from about 10 different models …

Finally it's to you to decide whether you like or not these cars, but it is a fact that they are outstanding in a way and deserve a little more attention than other vehicle models. 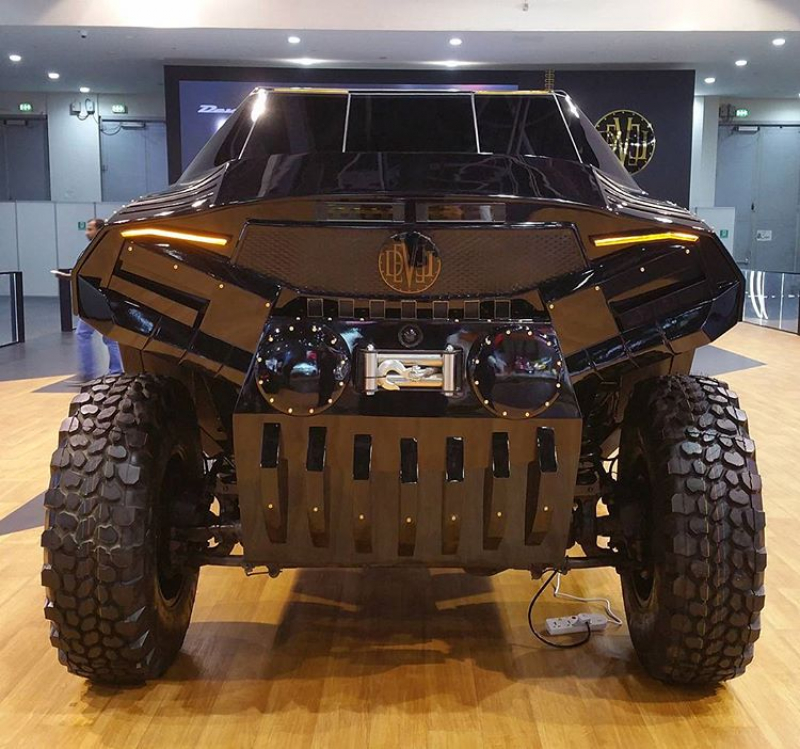