Building an EV simply isn’t relevant to Ferrari at the moment. Its current business plan runs to 2022, and electric cars do not feature.

There are so many automakers which are switching to building hybrids, but Ferrari isn’t one of them. Ferrari has decided to delay its plans for an electric supercar until at least the end of 2022. 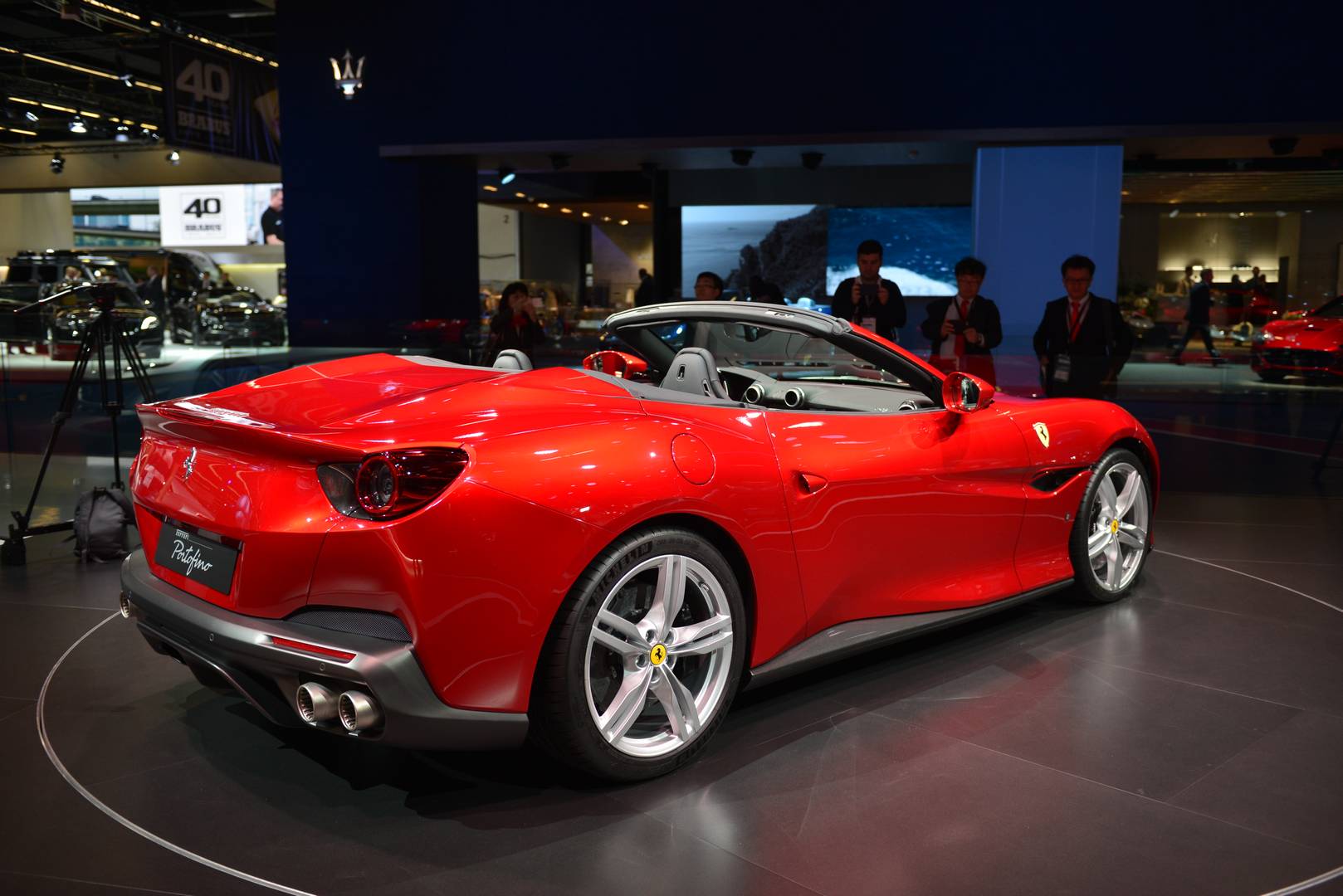 Chairman Sergio Marchionne had told media at the Detroit Motor Show that “if there is an electric supercar to be built, then Ferrari will be the first.” No one mentioned the Rimac C_Two, the Nio EP9 or the Xing Mobility Roadster, assuming that last one ever actually gets built.

But that doesn’t look to be influencing production policy. At the same meeting Marchionne is quoted as saying an EV simply isn’t relevant to Ferrari at the moment. Its current business plan runs to 2022, and EVs do not feature. The earliest we could expect an all-electric car bearing the Prancing Horse could, therefore, be five years from now.

The most affordable winter cars on Repokar